August 2022 Team Member of the Month 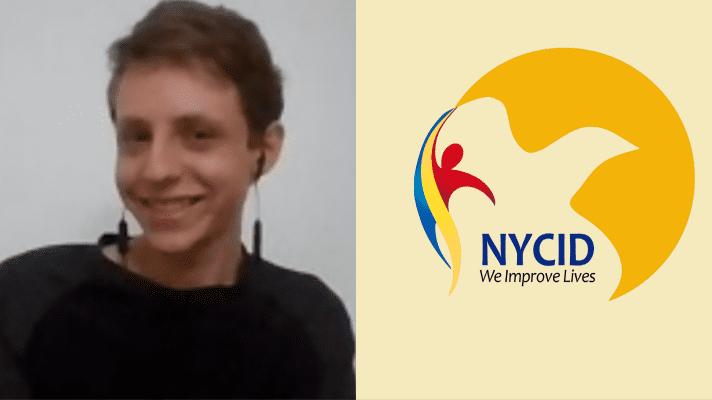 Let’s get ready! Get ready to recognize and honor one of our amazing team members! The weather may be getting a bit colder but we are bringing it back to August!

Jack is an asset to the Summer Youth Employment Program and Work Learn Grow team. He consistently goes above and beyond to make sure that all activities are running smoothly. Jack has a great work ethic and makes sure tasks are completed correctly the first time. Jack exhibits NYCID’s core value of resilience every day. He stays on top of his work even though things are constantly changing. Whether on Zoom or in a basecamp ping Jack completes his work with a smile! This Summer Jack worked so hard to make sure the needs of all participants were met.

The workforce initiatives department gathered for their regular team meeting. No one knew that Jack would be receiving his award before the meeting began. Executive Director Michael DeVito Jr. began by speaking about how hard everyone had worked to make SYEP happen and how much it meant to him to have a team that works so hard. He then announced that Jack would be receiving the award and everyone cheered. Michael also revealed that he and Jack have a little bit of history that other people on the team may not have known about. Jack actually applied to be a participant in the NYCID’s SYEP program but wasn’t able to do it, despite trying. The next summer Jack applied to work on the back end of things, and the rest was history. Everyone else congratulated Jack, and the meeting went on normally.

Congratulations Jack, you definitely earned this one! 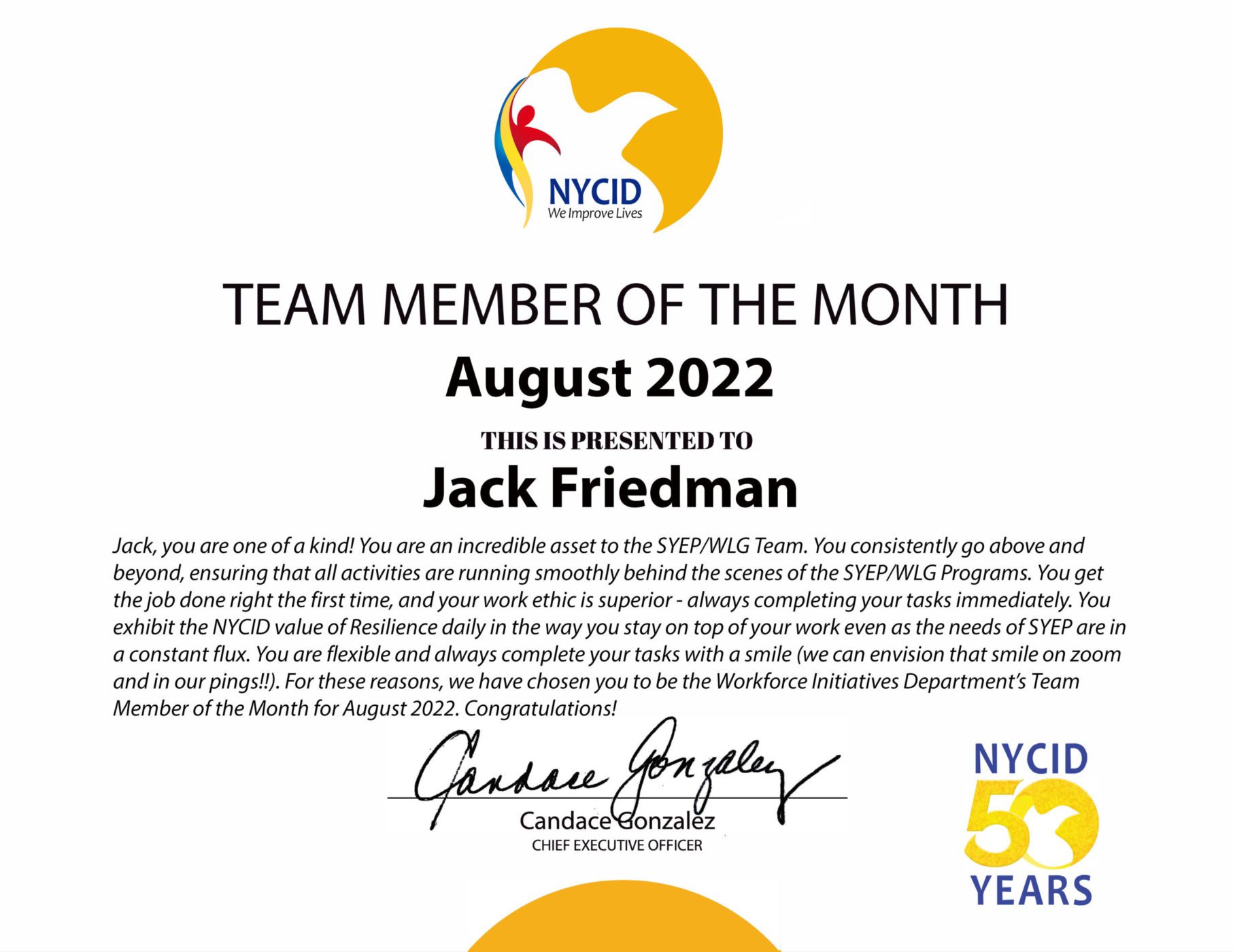 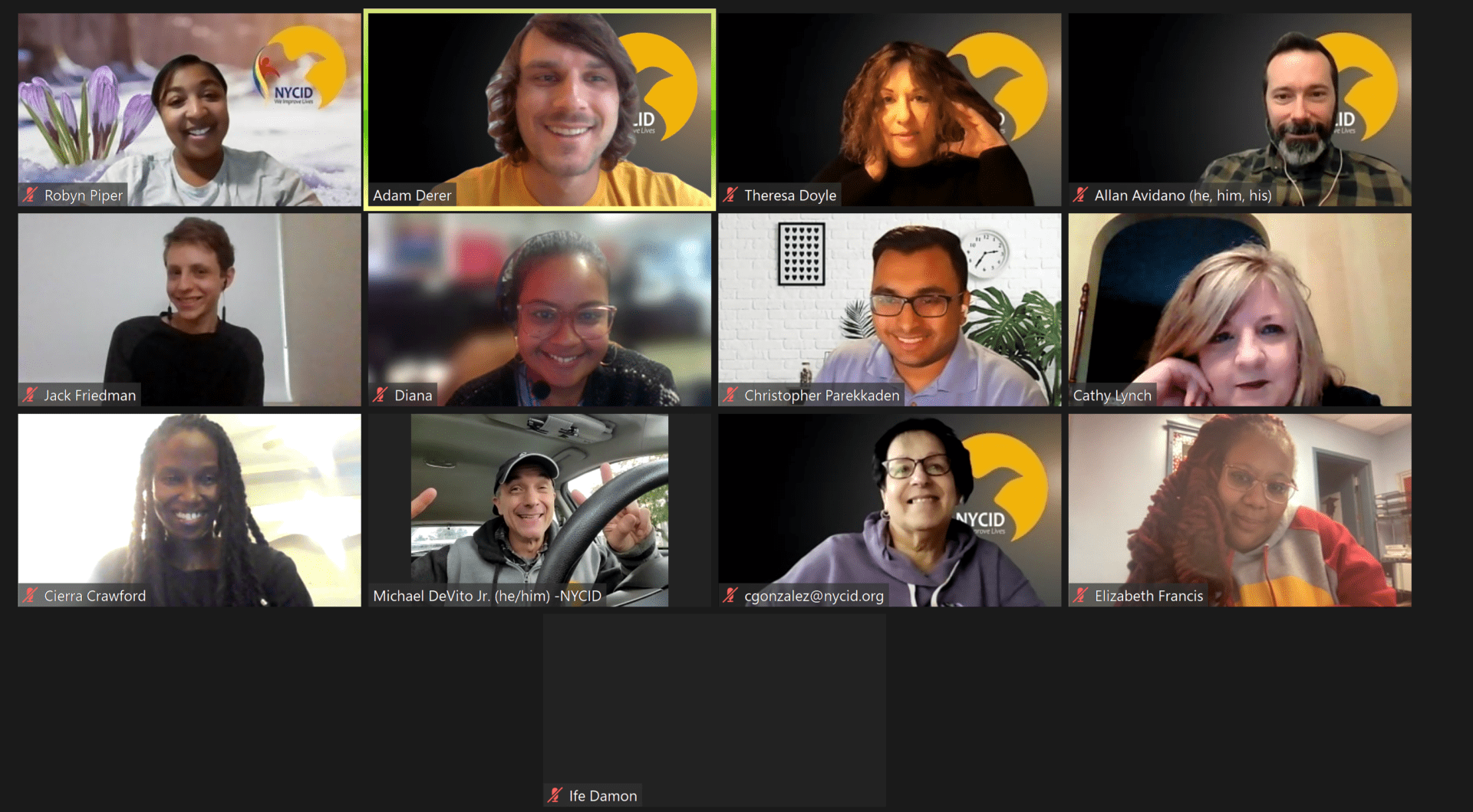 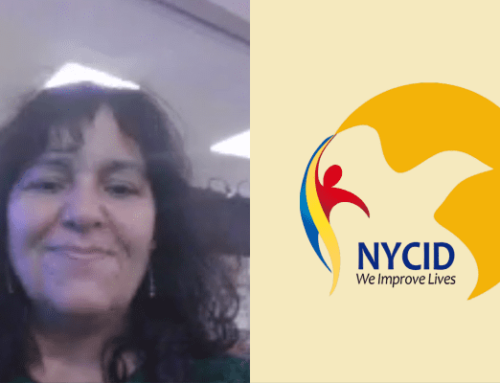 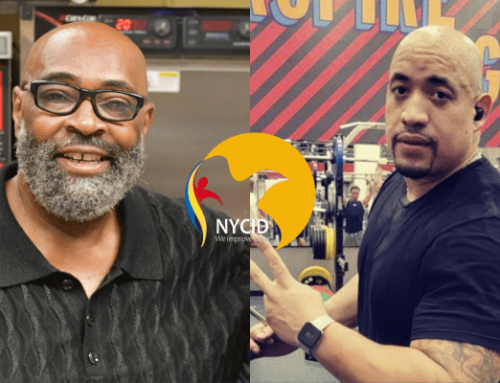 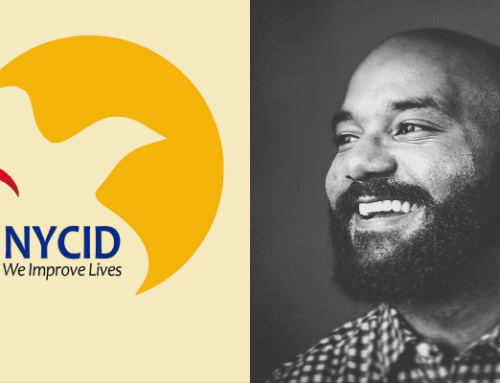 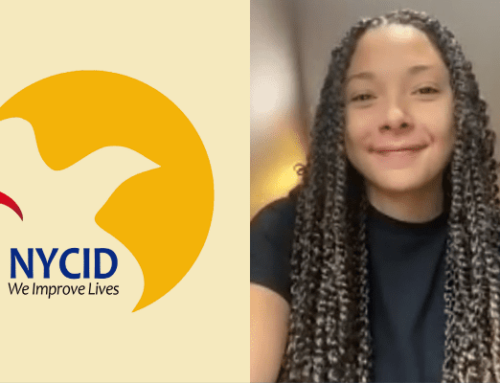 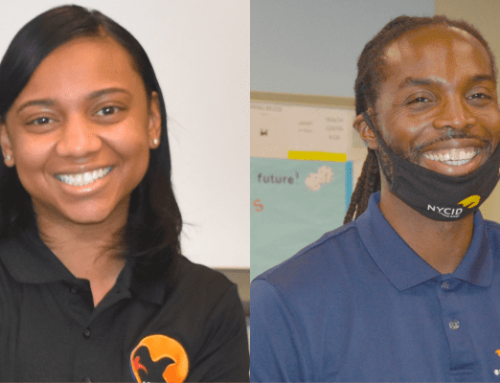