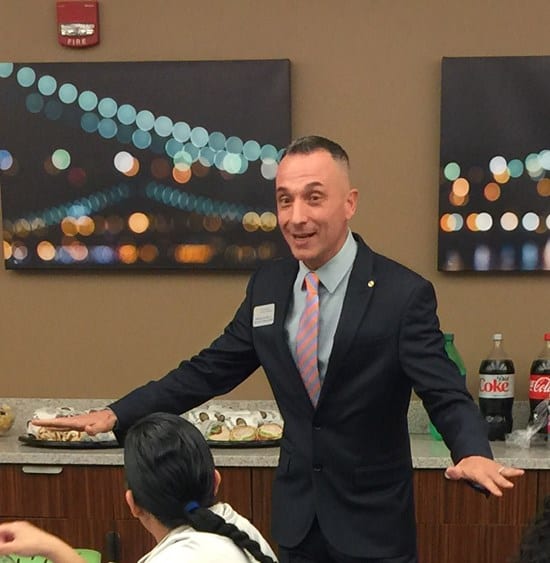 Michael De Vito Jr. is the Executive Director.  He previously served as the Senior Director of Workforce Initiatives and before that he was Program Director for NYCID’s Staten Island Young Adult Borough Center and has been with the SIYABC since January 2006 and the Program Director since June 2007.   Michael received his bachelor’s degree in Asian Studies while serving as a United States Marine in Okinawa, Japan.  After over eight years of service, Staff Sergeant De Vito returned to civilian life and took a position in sales with the Overseas Military Sales Organization.  During this time he pursued a second Bachelor’s Degree in English Literature and a Master of Secondary Education. Michael is certified as an English Teacher (secondary education) in New York State.