In Memory of Dominick J. Brancato

Over the years, many innovative approaches were implemented to broaden the scope of community mediation and youth development programs from a strong conflict resolution knowledge base. 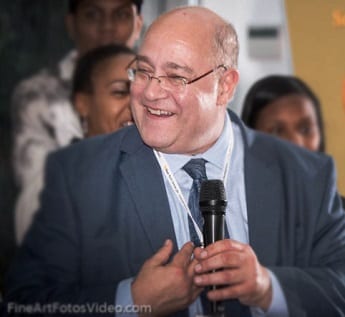 In 2012, Dominick received the Louis Miller Leadership Award by the Staten Island Chamber of Commerce and the Rev. Dr. Martin Luther King Jr. Legacy Award from NYC Council Member Michael McMahon in 2002 for his work in improving and strengthening diverse communities on Staten Island.  Dominick received his B.A. from St. Francis College in Brooklyn, New York and completed graduate credits at NYU’s School of Education.

Dominick was a man of service always giving to his family, friends, community, and his work. He lived a life that demands notice, unwavering in his beliefs and exemplified in his honesty and trust. He inspired people to do good and spread kindness and always looked to pave the way for others to grow. He did his all without needing thanks as this was his calling. Dominick was passionate about his work and this translated to everyone he worked with.

We will all miss this rare, positive, friendly, and charming man.

If you would like to donate to NYCID in memory of Dominick.

You Can Donate Here
Page load link
Go to Top